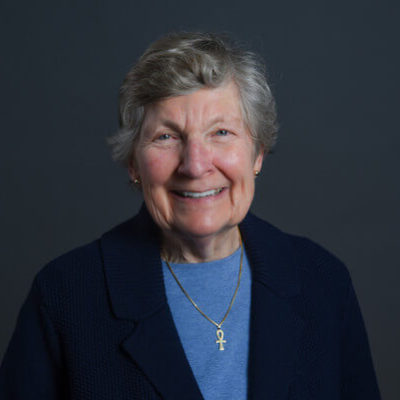 Immediate Past Chair, Past Executive Director of the National Science Digital Library at UCAR

Kaye Howe joined the Frasier Board of Trustees in July 2014. She served as Executive Director of the National Science Digital Library at the University Corporation for Atmospheric Research (UCAR) from 2001 to 2013.

Kaye joined the faculty of the University of Colorado at Boulder in 1981, where she served as chair of the graduate program in comparative literature before becoming the university’s Vice Chancellor for Academic Services. From 1990 to 1996 she served as president of Western State College in Gunnison, Colorado. After leaving Western State, she returned to Boulder and was president of Jones International University, a regionally accredited distance learning organization. In 2004, she was honored with the YWCA of Boulder County Woman of the Year award and has received the Daily Camera’s Pacesetter Award for Community Service.

Dr. Howe received both her B.A. and her Ph.D. in Comparative Literature from Washington University in St. Louis. She has served on the National Council of the National Endowment for the Humanities and the board of the Association of American Colleges and Universities. She has also served on the boards of Boulder Community Hospital, the I Have A Dream Foundation of Boulder County, the Boulder Valley YWCA, Boulder County United Way, and numerous other boards.

Back to Leadership Team